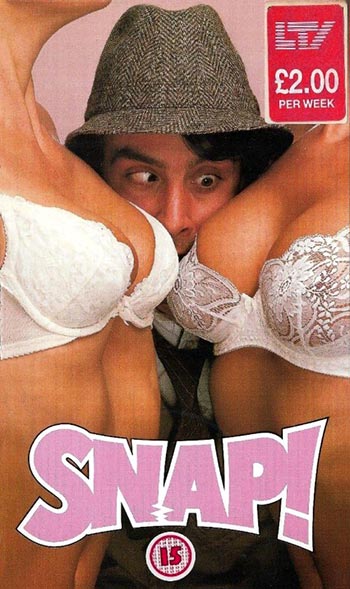 Albert Zack is a struggling, bumbling, advertising salesman hired to save the Beaver Bra Company from impending doom. He is charged with signing five specific, world-famous, busty woman as endorsers for the bra line. Silly antics and situations occur as he tries, mostly in various costumes, to get close enough to these women to make his pitch for their signature. Working against him are two board members who stand to gain if the company fails. As he circles the globe in search of these signatures, he is faced with a variety of challenges, one of which is a relationship with his own secretary.