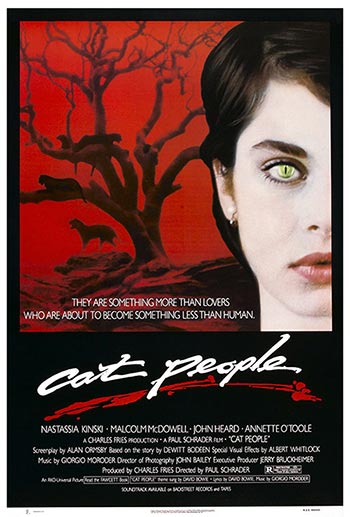 Kinski’s performance at the center is typically her: odd, tactless, awkward, outlandish and sensual – in other words, highly enjoyable. She’s fantastically beautiful, and she moves through a New Orleans during the fall, shot by John Bailey. And even though the level of thrills ain’t always sky-high, the film has a charm and atmosphere that makes it a interesting, stylish and sexy cult picture.