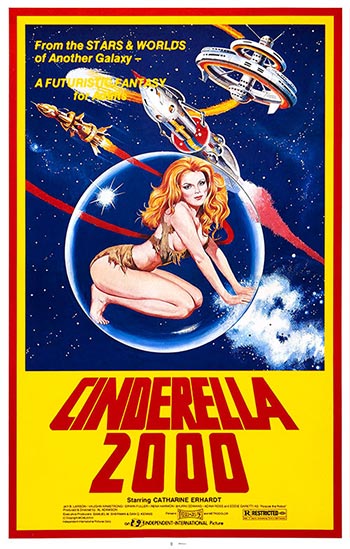 In the year 2047, sex is forbidden and Big Brother uses robots to keep on eye on everyone. One young girl tries to outwit the government so she can be with the man she loves.

This 1977 sci-fi cult classic from drive-in movie legends Al Adamson & Sam Sherman (Dracula vs. Frankenstein, Blazing Stewardesses) takes the classic Brothers Grimm fairy tale into the farthest reaches of a way-out future and puts an Orwellian spin on it with a helping heaping of sexy shenanigans tossed in for good measure.