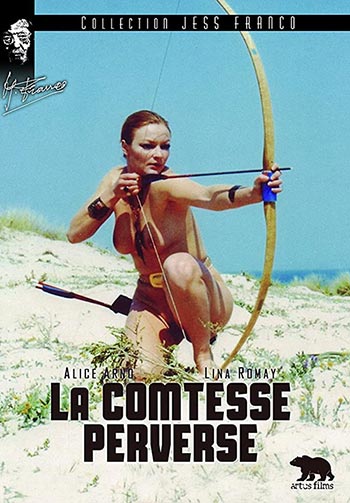 Sylvia, a young and rather arrogant girl is on vacation in the south of France. She has an appointment with the handsome Tom. But Carole, her friend warns her about the possible intentions of the unhealthy young man. He is an odd person who works for Count and Countess Zaroff. She is invited by the latter to their secluded villa on an island for a meal. What she doesn’t know is that the couple have devilish leisure activities. They subject young women to perverse games. The countess holds bows and arrows on young girls and when they are shot, they end up in the kitchen at the count to make a meat dish. But when Sylvia arrived the rule of the game changed and she decided to challenge the authority of the couple.