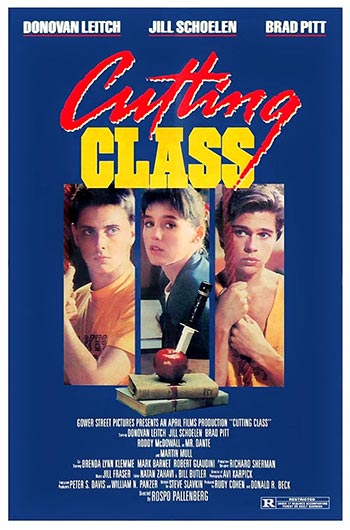 Audio 2: Commentary with The Hysteria Continues

High school student Paula Carson’s affections are being sought after by two of her classmates: Dwight, the “bad boy”, and Brian, a disturbed young man who has just been released from a mental hospital where he was committed following the suspicious death of his father. Soon after being released, more murders start happening. Is Brian back to his old tricks, or is Dwight just trying to eliminate the competition?