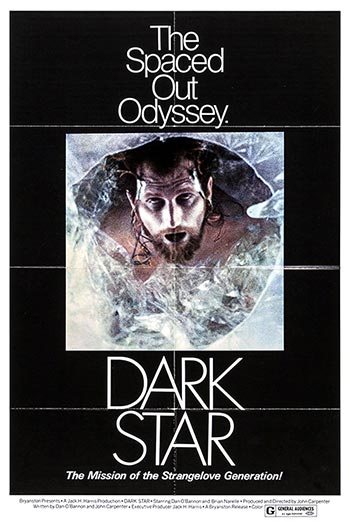 Low-budget story of four astronauts in deep space, whose mission is to destroy unstable planets in star systems which are to be colonised. The late Commander Powell is stored in deep freeze, where he is still able to offer advice. As their mission nears completion, they must cope with a runaway alien which resembles a beach-ball, faulty computer systems, and a “smart bomb” who thinks it is God.