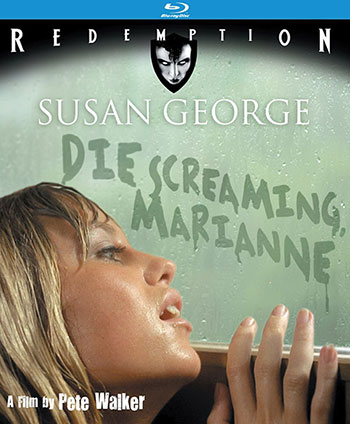 After their parents divorce, one daughter lives with her mother in England while the other lives with her father in Portugal. After the untimely death of her mother, the one daughter stands to inherit a large sum of money and also a number of documents containing information that will incriminate her father, who was a crooked judge. While her father wants the documents, her sister wants the money and they will each stop at nothing, even murder, to get what they want.