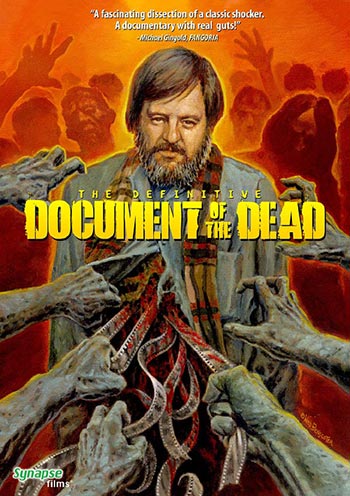 A film crew shadows writer/director George C. Romero as he works on “Dawn of the Dead,” the sequel to his horror classic “Night of the Living Dead,” in a Pittsburgh shopping mall. In addition to chronicling the film’s production and highlighting Romero’s technique as a filmmaker, the “Dead” cast and crew share their observations on the daily challenges that comprise making movies, from lighting a shot and how actors communicate with a director to securing funding from backers.