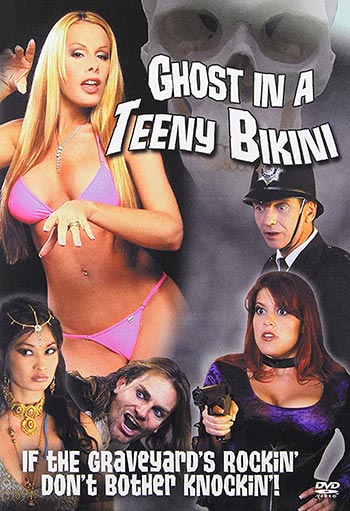 Muffin Baker is the star of cheesy Hollywood films directed by her boyfriend, Ted Wood. A telegram informs her that her rich Uncle Cyrus has died, so she and Ted fly to Ravenswood Manor for the reading of the will. Her uncle’s attorney, Archibald Weisenheimer, has designs on Cyrus’s fortune for his daughter, the grasping Evilyn. In addition, the manor’s manservant and maid hatch their own plan. Helping Muffin is the manor’s ghost, the playful bikini-clad Tabitha. Can ghost and starlet best the Machiavellian machinations of maid, manservant, and majordomo? And what of Uncle’s fortune? Is it really three million?