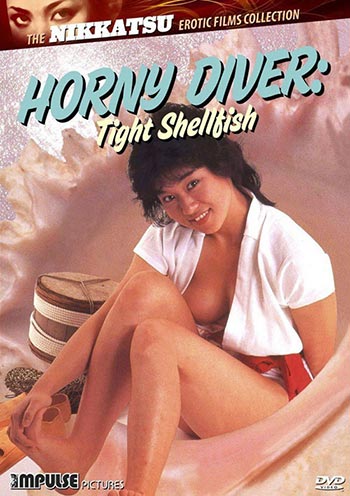 A ruthless real-estate tycoon sets his sights on a small fishing village, which he believes he can buy cheaply and turn into a profitable tourist destination. He hires a handsome young ladies’ man named Junpei to seduce the women of the village and persuade them to sign over their land to his boss. He succeeds, but when the ladies discover the mens’ real plans, things take a different turn.