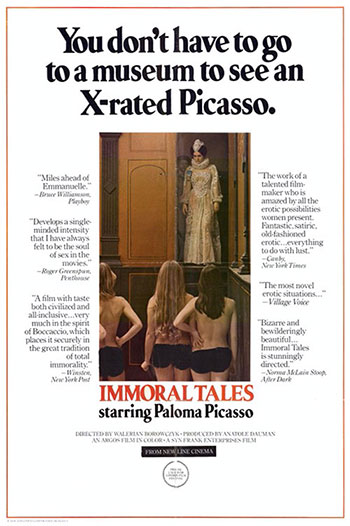 This film is a delight for anyone who has considered himself or herself voyeuristic. When the viewer sees over twenty underage naked teenage girls running around (Erzsébet Bathory)… Let’s just say it is hard to describe. Lucrezia Borgia is almost ceremonious at times, and shows the baptism of Lucrezia’s incestuous child. Definitely worth seeing, but certainly for those who are open minded and don’t mind the various actions that happen on screen.