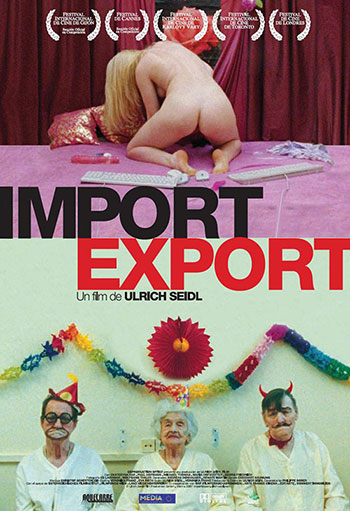 Olga (Ekateryna Rak) is a single mother whose low-paying hospital nursing job isn’t enough to support her baby. With few options in her small Ukrainian town, she starts working as a nude model and soon finds herself in increasingly desperate situations. Thousands of miles away, Pauli (Paul Hofmann), who has just lost his job as a mall security guard, begins working with his sleazy stepfather. As they travel to Austria, Pauli grows distant and searches for a way out.