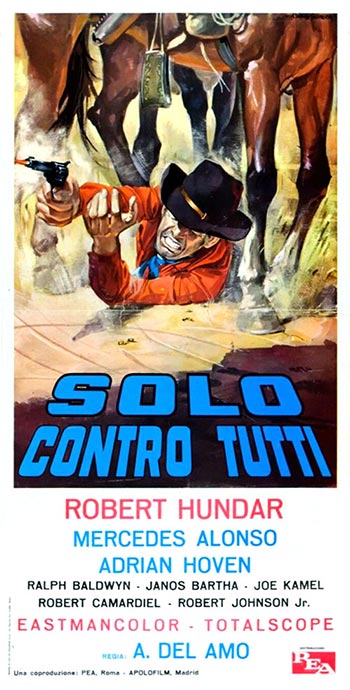 Bill James is still a child when his father, Jesse James, is killed by his cousin Bob. Twenty years later, now with his father’s image, his face causes him much trouble, because nobody can forgive him for looking like the man who, for so many years, had been the terror of the whole countryside.