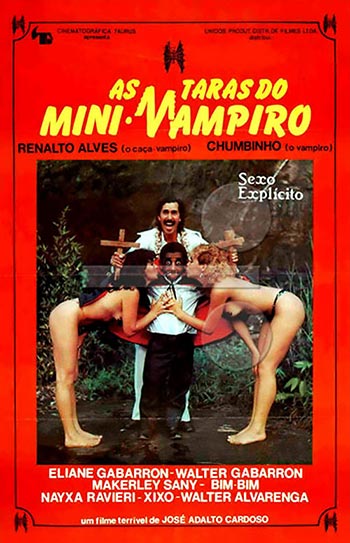 A midget vampire terrorizes a small town, attacking dating couples in their randy moments. The news soon spread and a professional vampire hunter is called upon to settle the case, but he finds the little bloodsucker hurt and unable to attack. The greedy mayor sees the opportunity to take advantage of the situation when a film crew comes to town to make an experimental film about the famous monster.