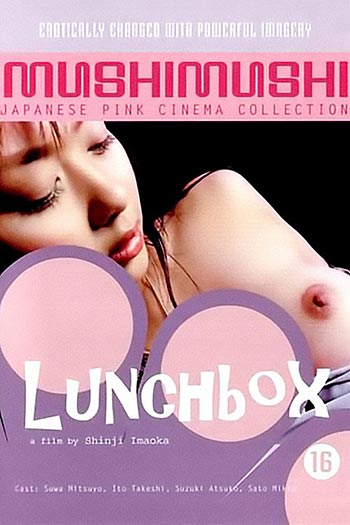 The film tells the story of Aiko, a 35-year-old mute woman who works in a bowling alley, and her brief romance with Yoshioka, a younger man who works as a postal carrier. The two meet when Aiko accidentally knocks Yoshioka off his bicycle, and they have a sexual encounter soon after. Aiko begins preparing lunch boxes and giving them to Yoshioka at his workplace as a way of expressing affection, which she cannot do verbally. However, things take a tragic turn.