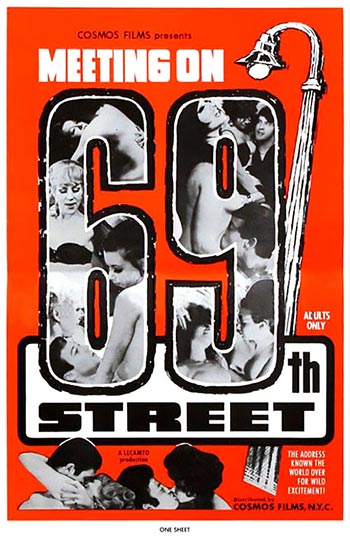 A trio of women move into an old house to set up prostitution there, and 3 sailor boys are their first customers. The Warhol influence is apparent with improvised dialog, but mostly not confrontational enough to be dramatic. Director Kemper Peacock, given a shot to make his own movie after editing many of Joe Sarno’s films, delivers topless girls and plenty of bed groping.