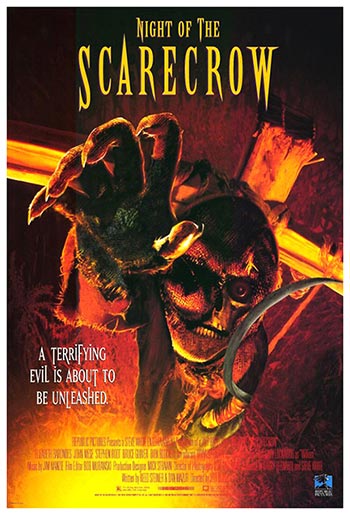 A group of drunk teenagers accidently set free the spirit of a warlock, which possesses a scarecrow. The scarecrow goes on a bloody rampage killing the descendents of the men who had killed the warlock a century before. A newcomer and the daughter of the mayor try to stop it before it is too late and the warlock can reincarnate…