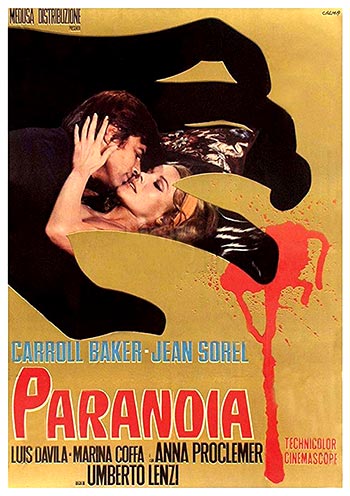 Helen, after recovering from a near fatal car crash that took place during a professional race, discovers she is broke. She decides to accept an invitation to stay at her ex-husband’s (who she once tried to murder in response to his indiscreet infidelities) extravagant villa and learns that it was not Maurice who sent the invitation, but his new wife, Constance. Constance wants to recruit Helen to assist in her diabolical plot to murder Maurice, but things go wrong and Constance ends up getting killed instead! Her daughter arrives shortly after and knows something isn’t quite right with the story of her Mother’s accidental death. All this is only the beginning.