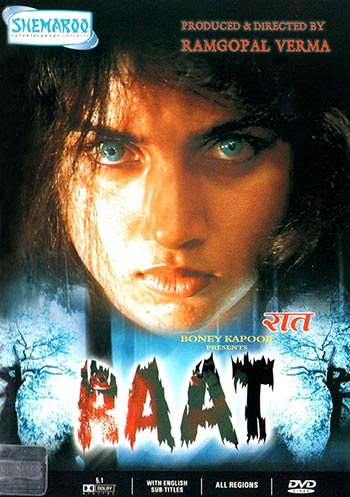 The Sharma family re-locate to a semi-urban locality in a house that has a “reputation”. The Sharma family consists of Mr. Sharma (Akash Khurana), his wife Shalini Sharma (Rohini Hattangadi), only daughter Manisha Sharma (Revathi) or “Mini” as they affectionately call her; and their grandchild Bunty (Master Ateet), as his parents had been killed in an accident. Strange things start happening, with a return of a dead kitten, and the brutal murder of Manisha’s friend, Reshmi (Jaya Mathur); an attempt to kill Mr. Sharma and Manisha’s boyfriend, Deepak (Kushant). What is the force behind these brutalities? Is it natural or supernatural?