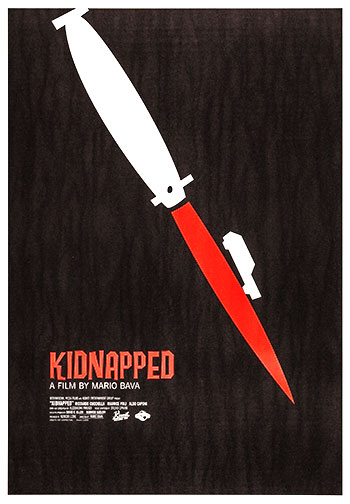 A gang of thieves hijack a man’s car after botching their getaway from a robbery. They take a woman prisoner and command the man to drive them to safety. The man must try to cope with the bad situation he is in as well as trying to get help for a sick child that he is caring for.

The master of Italian Horror, Mario Bava, makes a heist film that is equal parts violent, ironic and vulgar, most of which takes place in the claustrophobic atmosphere of a small car. Three robbers shot their way out of a police blockade by taking a woman hostage. They soon hijack a small automobile with a man and a sick child. Tension builds as power plays amid the crooks and escape attempts by the hostages lead to a violent conclusion which is both unexpected and ironic. Ranks with Dog Day Afternoon and Reservoir Dogs as a unique and disturbing heist film, with several scenes designed to make you squirm. A must for fans of both Bava and the genre.