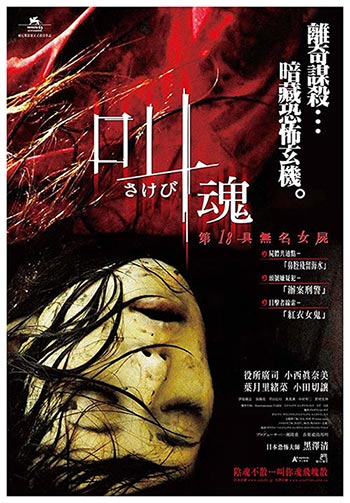 A detective investigates a series of murders. A possible serial killer might be on a rampage, since they all are in the same vicinity and by the same method, but as the evidence points toward the detective as the prime suspect, a ghost in red follows him, and he begins to question his identity. His realization of what seems to have really happened results in something much more sinister and larger in scope, and it leaves his psyche scarred.