Revenge of the Cheerleaders (1976) Richard Lerner 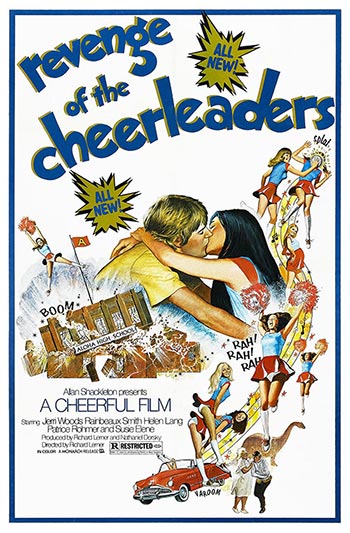 Revenge of the Cheerleaders (1976)