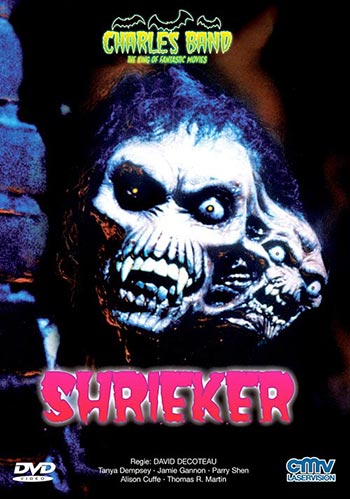 Clark, a young Mathematics major at University, thinks she’s found the best deal for student housing: a group of squatters who live in an abandoned hospital secretly. The quirky residents let her into their community provided she follow the rules, including not telling anyone about her living arrangements. All seems wonderful, until she discovers that the reason that the hospital was abandoned was a series of murders in the 1940’s by a strange “shrieking killer” who was never captured – and the discovery that someone who’s living in the hospital is using occult means to bring back the “Shrieker,” a demonic force summoned and controlled by a human who knows the proper procedure. When strange occult circles are discovered, Clark finds herself the main suspect, because she is the newest resident.