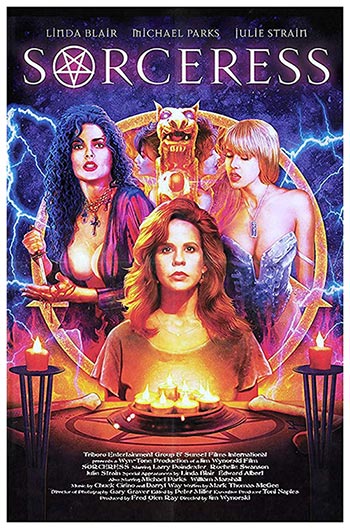 Two friends, who both work for the same high-priced, high-powered law firm, are both married to modern day witches. Erica, the wife of Larry, believes that he is being led astray by Carol, an old flame, who also works for the same law firm. Erica decides to act and one night after a torrid sex session Larry drifts off to sleep and begins to dream. Soon the dream turns into a nightmare of sex, violence, murder and death involving himself, his friends and colleagues from the law firm which appears to be frighteningly realistic…