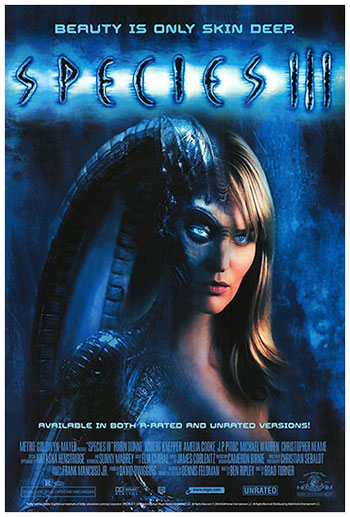 While being transported in a military ambulance and supposed dead, Eve delivers an offspring and is killed by a half-breed. The baby girl is abducted by Dr. Abbot, and a couple of days later she grows up, reaching adulthood and becoming a gorgeous young woman called Sara. Dr. Abbot expects to develop a perfect DNA using Sara’s eggs and win the Nobel Prize, and invites the student Dean to be his assistant and share his research and future awards. But while Sara unsuccessfully chases a perfect mate for her to generate a perfect being, the flawed half-breeds led by Amelia try to reproduce with her to survive their species.