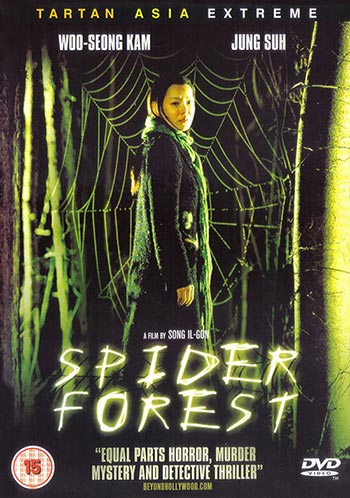 A recently widowed TV producer is drawn to an isolated cabin in a mysterious woods. KANG Min regains his consciousness 14 days after brain surgery following a mysterious accident he had in the forest. Shockingly enough, the first thing he says is that two people died in Spider Forest. Detective CHOI, KANG Min’s friend, finds a couple brutally murdered at a cottage in the forest, just like KANG Min described. As the couple found dead at the cottage are identified as CHOI Jong-phil, his senior from work, and HWANG Soo-young, his girlfriend, KANG Min becomes both a witness and key suspect in the investigation.