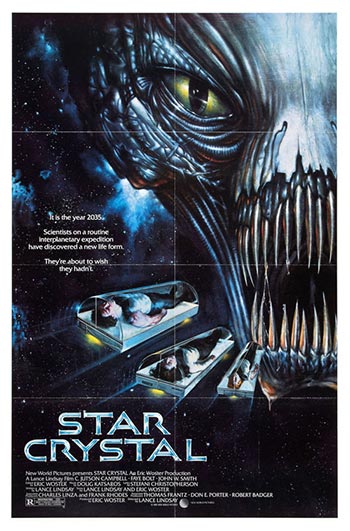 Set in 2032, as missions from Earth are being sent to explore Mars. After two groups of astronauts are mysteriously killed following the discovery of strange artefacts on the martian surface, the crew of the SC-37 go in to try and find out what happened. They soon learn what became of their predecessors when a bloodthirsty space monster begins lunching on members of the crew. Will any of them make it back to Earth alive?