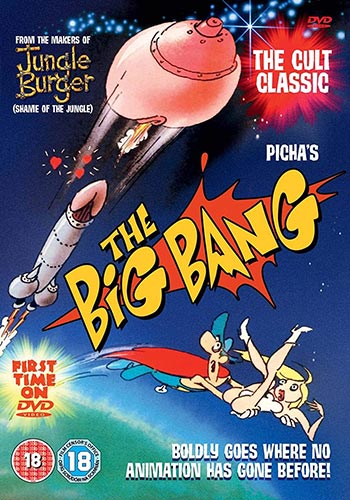 In 1995, Italy annihilates Libya, which destroys Israel. Africa bombs Germany, which in turn attacks France. Luxembourg conquers England. Sweden, Monte Carlo and Switzerland immolate themselves. The Russians decide to liquidate the Americans, who unleash their nuclear fleet, leaving only two continents on the verge of World War IV. In the north, a mutated strain of males in America and Russia merge, forming the USSSR, in the south. All that is left of womankind retreat to their territory of Vaginia as dealing with the scenario of a Third World War.