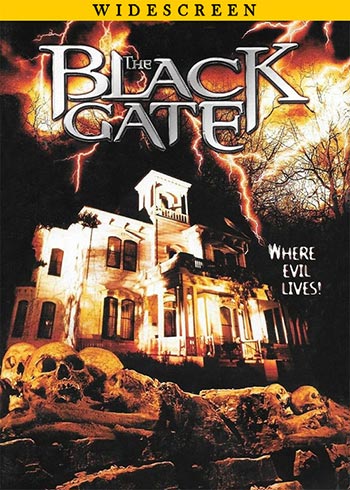 A secluded, idyllic hideaway on the California coast hides a horrific secret in this occult chiller. Rebecca Lacey runs a clifftop inn that appears peaceful, but when psychic investigator Scott Griffin comes for a visit, he uncovers evidence of an alarming evil that resides there. Plagued by fearsome visions and psychic flashes, he is led to an ancient relic covered with esoteric writing. He soon recognizes it as a satanic tool thought to have been annihilated centuries ago; now Griffin must face its evil powers.