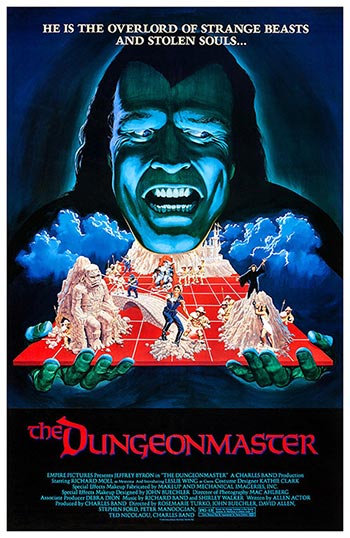 Paul, a computer whiz who spends more time with his machine than with his girlfriend, finds that he has been chosen as a worthy opponent for Mestema, and evil wizard who has spent centuries searching for a challenging foe. After having his computer changed into wristband weapon, Paul does battle with a variety of monsters before finally coming face to face with the ultimate adversary.