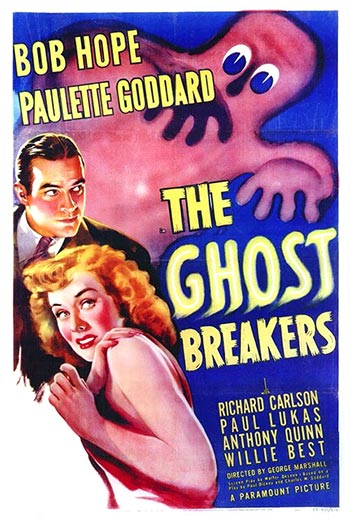 Its a funny movie, with Bob Hope doing plenty of good gags and wisecracks . It also has a diverting , intriguing plot, suspense, and an eerie, funny old house part towards the end . The old house one is a fine set, and you won’t have a clue who done it till the end. Paulette Goddard looks fetching, and the film is dated only by black stereotyping. The zombie scene works both seriously and as a spoof. Enjoy!