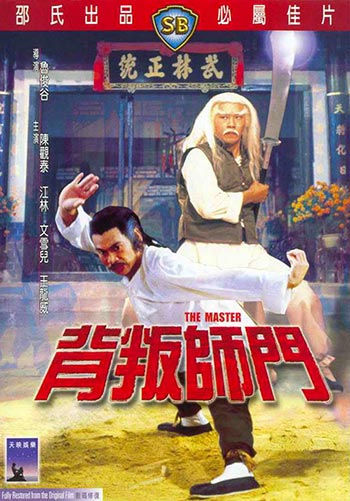 Gao Jian is a lazy and arrogant student of the martial arts school ran by vain Si Fu Shi Chen-chung. One night after his punishment in his school a wounded man reaches his house. He is Jin Tien-yun, a legendary warrior fleeing from a fight in which he was stabbed in a sneak attack and now has to hide from his pursuers, the Three Devils. Gao helps him and in return, Jin decides to teach him some serious kicks. Gao has to live alone for a year after Shi believes that he is traitor of his school. Then he tries to kill him but Jin interferes in order to save Gao and as his wounds are not fixed yet, he gets into a final battle with the three Devils. So it is Gao’s turn to seek for revenge.