The Monsters of Babaloo (1970) Elyseu Visconti 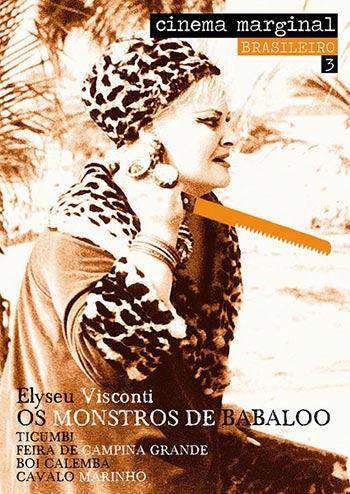 Daily scenes of a grotesque family living in the metaphorical island of Babaloo.

Balu, the richest entrepreneur of a land called Babaloo, producer of sardines, bananas, candles and other superfluous things is the boss of the place. He’s married, but his only worry is getting new lovers. His wife’s, besides getting lovers for herself, is shopping. Their crazy daughter goes to New York to study, before inheriting all the fortune.

Retarded offspring locked up in chicken coups, a toothless playboy, and eventually murder, all wait in store for the viewer.