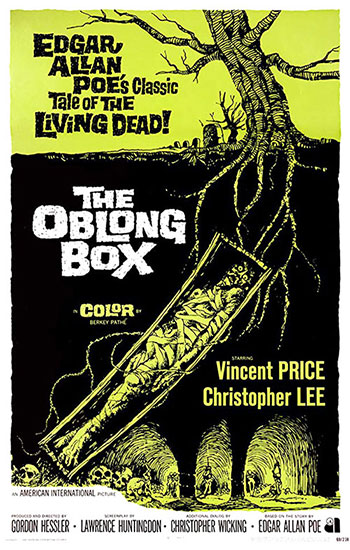 Sir Edward Markham is the victim of a voodoo curse which has caused his face to become horribly disfigured. He is kept captive in the attic of his house by his brother Julian. Sir Edward escapes, moves in with an unscrupulous doctor who hires grave robbers to steal bodies for his research, wears a red hood over his face, and kills a good number of townspeople before the surprise ending.