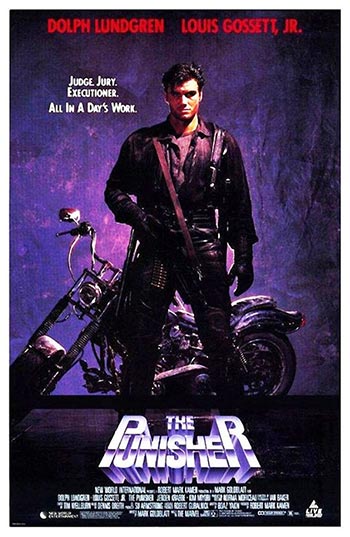 Based on the Marvel Comic, Dolph Lundgren is Frank Castle an ex-cop who lives in the sewers and acts as judge, jury, and executioner to the city’s criminals in retaliation for the unpunished murders of his wife and kids. Frank’s ex-partner Jake (Louis Gossett Jr.) finally catches up with the vigilante as he tries to stop the Japanese mob, which is trying to take over the city’s mafia operation.