The Sarnos: A Life in Dirty Movies (2013) Wiktor Ericsson 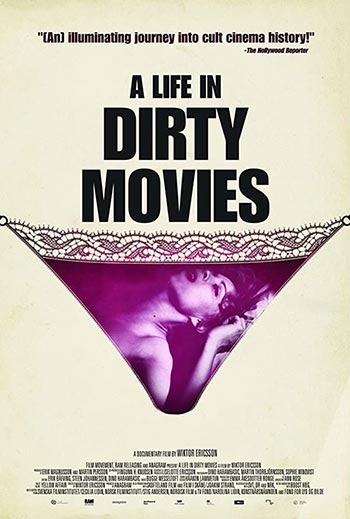 The film follows The Sarnos for a year, as 88-year old Joe is struggling to get a new film project off the ground, a female-centered softcore film in his old style. Following in Joe and Peggy’s footsteps we are taken on an exciting and often hilarious journey, between a wintery Manhattan and the couple’s summer retreat in Sweden.