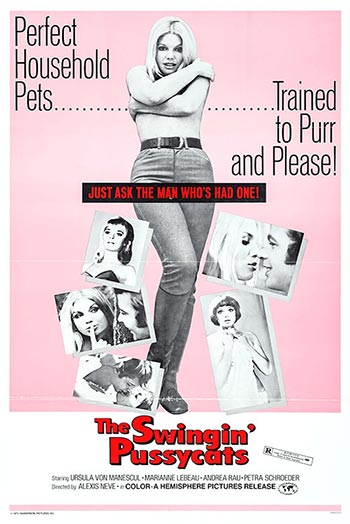 This is one of the many sex comedies made in Germany by the end of the 1960’s up to the beginning of the 1980’s. These comedies are all rooted in the German Heimat-genre. This one is quite early, which means a lot of nude German Dirndles, but no real sex scenes, not even simulated ones. The jokes are all outdated now, for during the time this movie was produced the Europeans were dealing with the dark age of the 1950’s. Most jokes refer to this period and many are not funny at all these days. A butler, Herr Martin, is thrown in to deliver commentary and one liners, but alas, Martin Jenke is not a great actor and most of his commentary is quite lame. And to top of all the fun your classical homosexual is thrown in as well, who passionately loves the girls. Luckily this movie has Ingrid Steeger, one of the most beautiful Dirndles, to spice things up a bit.