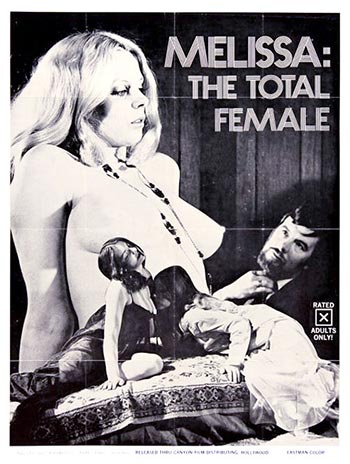 It’s strictly a silent MOS shoot with dubbing, very poorly synched. In many scenes the cast’s mouths don’t even move when dialog magically is heard from them. But it’s a parade of beautiful, unidentified starlets that is the show’s raison d’etre.