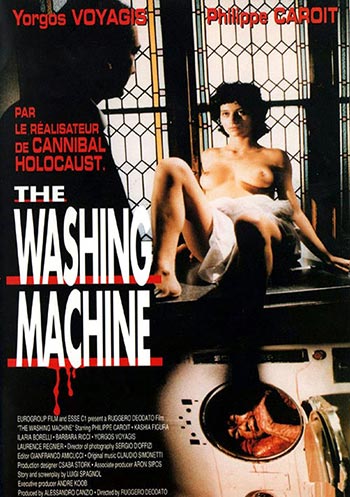 A police detective investigates the murder of a man found dismembered in a washing machine and is drawn into a web of deceit and murder by the dead man’s lover, Vida, and her two sisters, Sissy and Ludmilla.