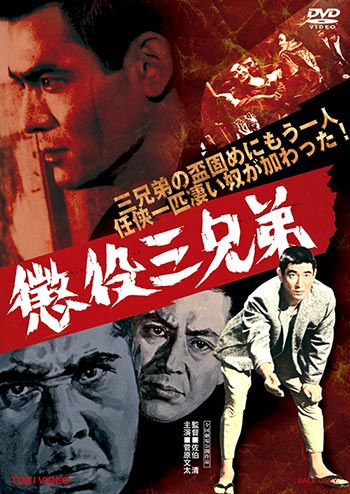 Tatsu and Danshi are two ruffians who end up in prison and become sworn brothers when a conflict between them ends. The harsh realities of prison introduces them to several gangland characters and years later when they get out of prison are entangled into the yakuza world.