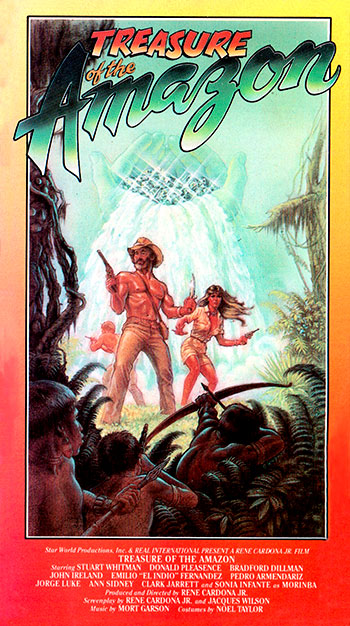 A ragtag group of adventurers, including a former Nazi, is led by a half-maddened grizzled treasure hunter who wants a second chance to find the mythical treasure of the Amazon, after his first mission went terrible wrong.