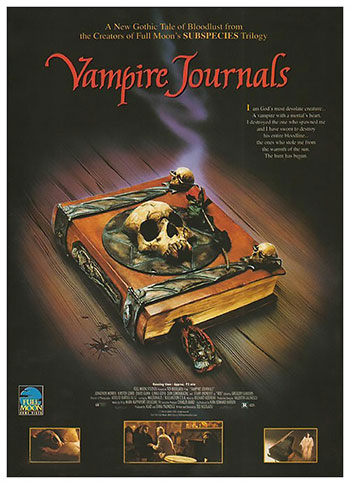 A 19th century vampire stalks a more powerful vampire lord in his quest to gain revenge over the death of his mistress. In his search for the vampire lord in Eastern Europe he kills many of his servants and fellow vampires while cursing another to vampirism as well.