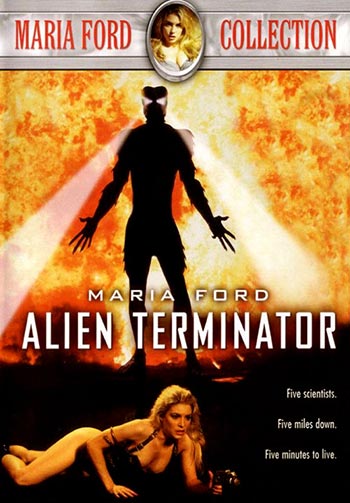 Five miles below the Earth’s surface, a group of scientists is working in self-imposed isolation, perfecting a series of DNA experiments that could literally change the world. But when one of those experiments goes awry, it unleashes a nearly immortal organism–one capable of instant regeneration, and with an insatiable appetite for living flesh. Soon, nothing can contain the creature, and with the lab’s life support systems quickly shutting down, the scientists grimly prepare for their final battle…