An Angel for Satan (1966) Camillo Mastrocinque 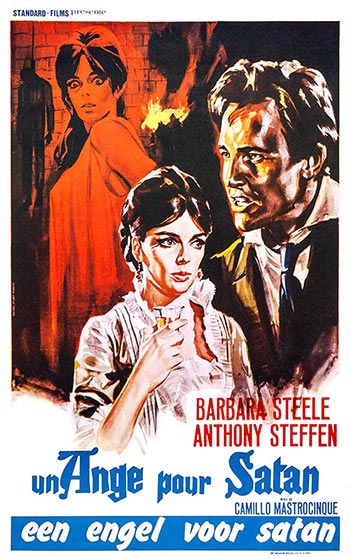 At the end of the 19th century, in a little Italian village by a lake an old statue is recovered. Soon a series of crimes start and the superstitious people of the village believe that the statue carries an ancient malediction …