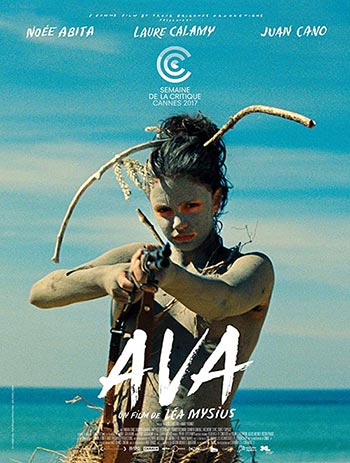 Ava, 13, is spending the summer on the Atlantic coast when she learns that she will lose her sight sooner than expected. Her mother, Maud decides to act as if everything were normal so as to spend their best summer ever. Ava confronts the problem in her own way. She steals a big black dog that belongs to a young man on the run and later they have a big adventure.