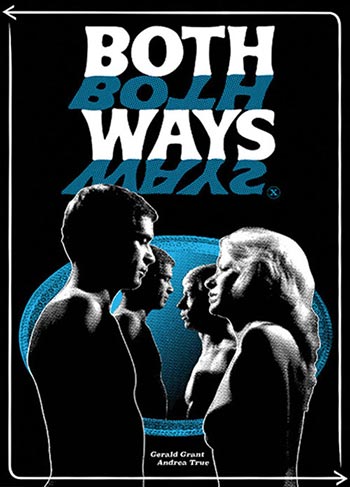 A married father tries to find balance between his family life and the relationship with his male lover.