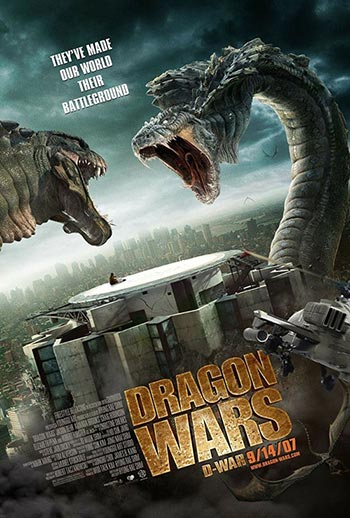 Based on the Korean legend, unknown creatures will return and devastate the planet. Reporter Ethan Kendrick is called in to investigate the matter, and he arrives at the conclusion that a girl, stricken with a mysterious illness, named Sarah is suppose to help him. The Imoogi makes its way to Los Angeles, wreaking havoc and destruction. With the entire city under arms, will Ethan and Sarah make it in time to save the people of Los Angeles?