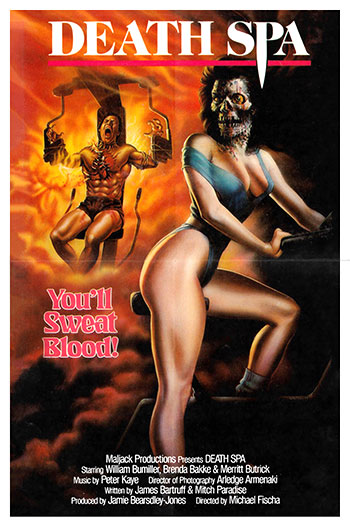 Michael’s health club is beseiged with a series of terrible murders involving killer saunas and other grisly devices. Michael’s wife killed herself a while before and her brother holds Michael responsible. Michael needs to stop the bloodshed before he loses all of his clients.