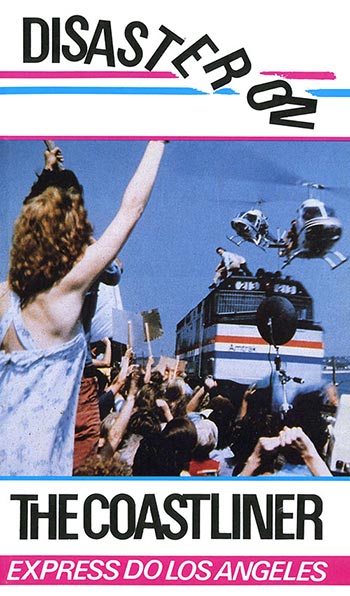 Victor Prescott, who’s real name is Jim Waterman, modifies the computer controlling the railroad track (signals, switches, alarms) between San Francisco and Los Angeles in such a way that two trains are heading towards each other on the same track without anyone being able to prevent the disaster. He wants the railroad company to confess that there was criminal negligence involved in an accident some years before during which a derail caused several fatalities – including Waterman’s wife and kids.