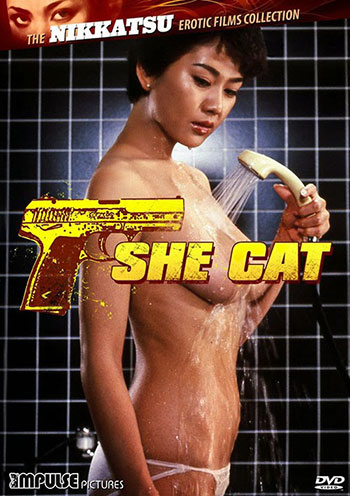 Innocent female doctor Mineko was seduced by Sachiko, an aggressive lesbian, in her younger days. Mineko begins dating a male coworker, and accepts an invitation to a party at the home of a transvestite patient. Sachiko comes out of Mineko’s past, enraged with jealousy, and begins tormenting Mineko and her boyfriend.